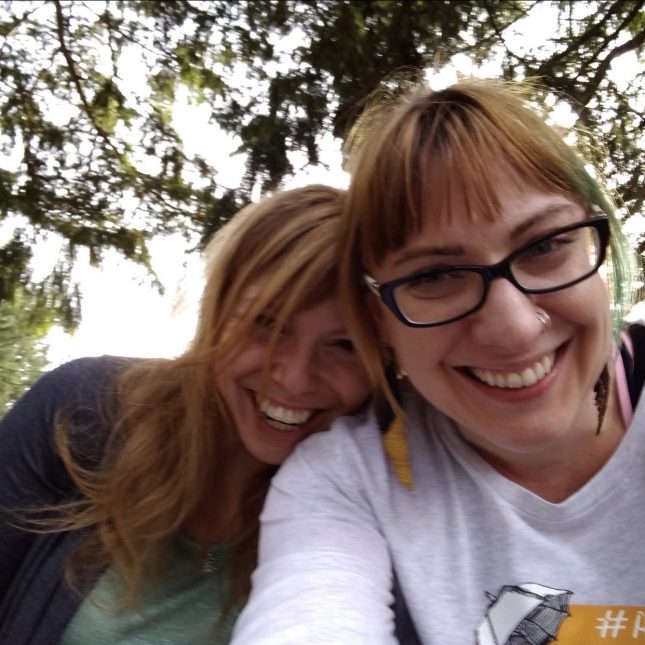 We are delighted to announce the winner of our drawing for an AWP20 registration – remember that all Title Members of any level were entered to win (one chance for a Laundry Marker level membership all the way up to four chances for a Fountain Pen Level) — and this year we have a great story of community for you!

The winner was Catherine Parker Edmonson, a terrific writer who currently lives in a small town in Mississippi. She was thrilled to have won, but her best friend is expecting a baby right around AWP time (early March) so she asked if she could gift the registration to her friend Jen Hinst-White — another Title Member. We approved!

But when we reached out to Jen, she had already paid for the early-bird registration at AWP! She asked if she could invite her partner, one of four fellow “MatriArtists” — and we were so intrigued, we followed Instagram links until we found Jen’s manifesto. Which you will LOVE. (link below)

So–the person Pen Parentis is actually funding to go to AWP this year happens to be a friend-of-a-friend of the initial winner; she is a a fascinating and fiercely dedicated artist and writer with young kids–and she has just signed up as a Title Member herself! Everyone: meet Sarah Lybrand!

So get ready for AWP20 in San Antonio. At our Writer Parent Meetup this year (which will be Thursday before the keynote onsite as usual) you will get to see Jen Hinst-White in the company of her MatriArtist friend Sarah Lybrand. And if Catherine Parker Edmonson’s other friend’s baby is early and easy, you might see Catherine there too! Score one for friendship, support, networking, and dedication to writing despite the demands of a very active young family!

Follow this link to learn more about the MatriArtists.

BE INSPIRED. Make your own support group – there are now 650 writers on the Pen Parentis Behind Closed Doors Facebook Group. It costs nothing to join (okay maybe it costs a little pride, if you were one of the many who dumped Facebook a while ago…) — we would love to see you there, finding your people. Make Pen Parentis sub-groups based on region and invite your friends to join–or make new friends!

ADDED FEB 2020:  In addition to MatriArtist Sarah Lybrand, we will also be hosting Len Lawson, the poet who read at our January 2020 salon, as well as activist/journalist Shanon Lee and Pen Parentis Fellow, Jennifer Fliss! Come meet all four of these fabulous writers as well as Pen Parentis Founder M. M. De Voe and our current curator, author of the forthcoming novel, Beauty, Christina Chiu.

Come to the Salons. Come to a meetup. Join us on our secret Facebook group. Be helpful, social, welcomed, celebrated. What we do as writer-parents shows extreme dedication to our writing. We all have this in common: we did not give up. We can all be proud of that achievement. 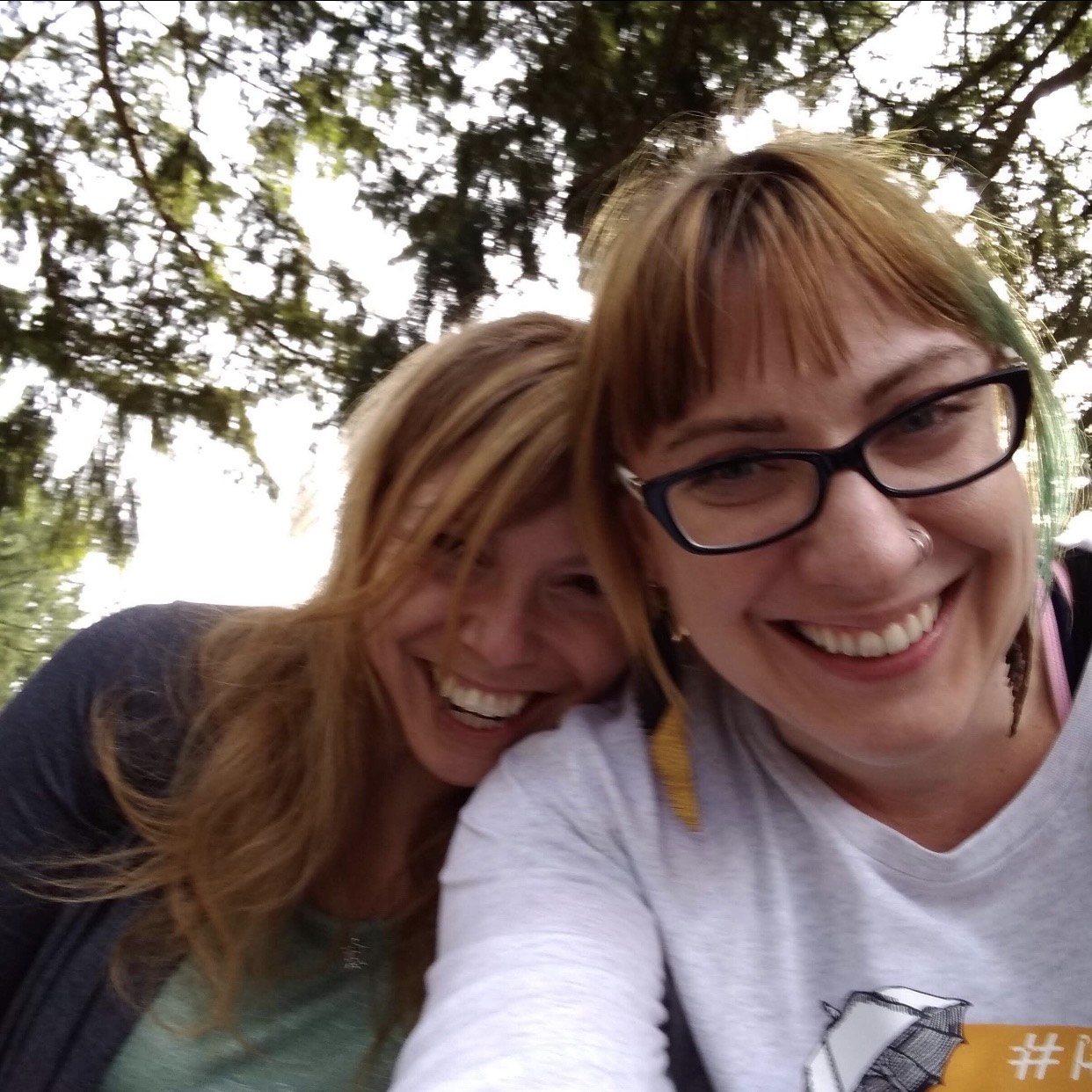 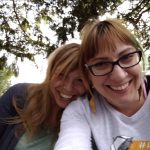