Three authors talk about all things body-related and how their writing relates to this fascinating topic – David Ebenbach, Kathy Curto, and Caroline Hagood are all multi-talented writers of various genres and all will be present and reading from new work!

APRIL 14 – TECH SAVVY — has been rescheduled for JUNE 9

Another small group of phenomenal authors discuss technology and the perils, pitfalls, and gains and windfalls inherent in various things tech-related. Helen Schulman, Diane Mehta, and Deborah Paredez share their insights and their new works!

MAY 12 – We have temporarily renamed this THE SALON OF HOPE (because we really hope it happens!!!)

Three top-tier authors: Gish Jen, Granville Burgess and Ted O’Connell sweep us away with their critically acclaimed new works, with a secret surprise from within our own ranks at Pen Parentis!

ALL SALONS ARE OPEN TO THE PUBLIC 21+

Everyone who is featured at Pen Parentis is a writer and a parent,
(but you don’t have to be.)

Wine is complimentary.
$10 suggested donation for admission.
RSVP on the Literary Salons “who is reading next” tab on this website. 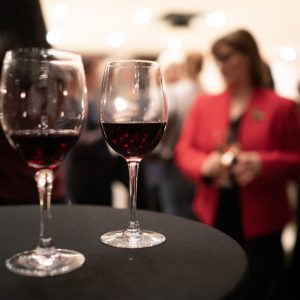 Are you ready for a productive summer? Here are a few things you can consider: Join a Pen Parentis Accountability Meetup.  Free for Title Members* or $10 to drop in...

We just edited and released our two wonderful interviews with Dr. Michelle Tichy, Educational Psychologist and expert at whole-family mental health and productivity--she has been working with homeschooled kids and...

Ever since M. M. De Voe wrote her memoir & guidebook to parenting and productivity (you can check out the book here) there has been a lot of buzz about...