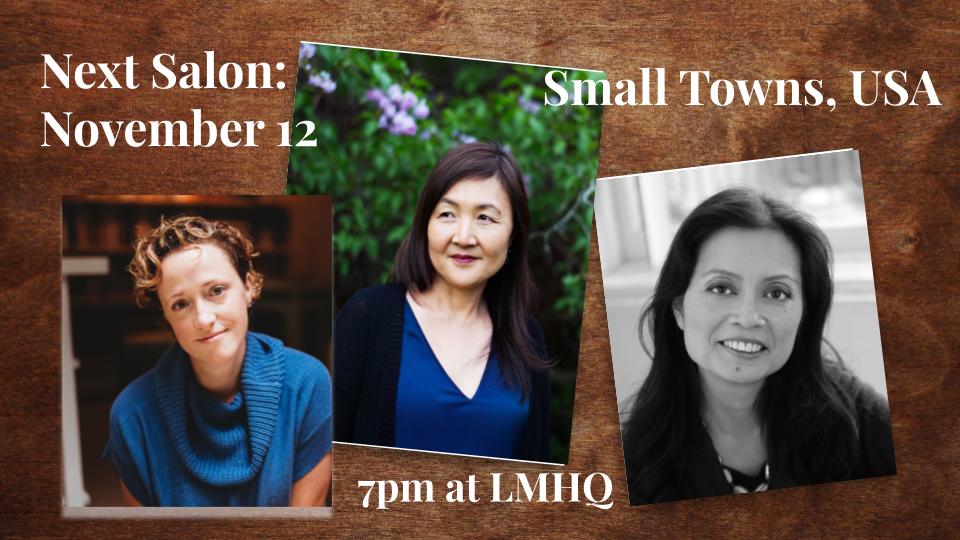 Pen Parentis Salons are held in LMHQ’s main event space on the 20th floor of 150 Broadway, three blocks south of Fulton Street. Readings will be followed by a moderated roundtable and book signings. Refreshments are complimentary. The readings will be Livecast on Facebook.com/penparentis, but the discussion will happen in-room only.

In addition, Pen Parentis will present a $1000 check to its newest Pen Parentis Writing Fellow, Anjali Vaidya, who will read her winning story. She is from San Diego, CA, and will be showcased and mentored by Pen Parentis for the next year. The award will be presented by screenwriter/performer Abby Sher, the first Pen Parentis Fellow, from 2010.

All featured writers are also parents. Pen Parentis is a 501c3 literary nonprofit that helps writers stay on creative track after starting a family. There is no admission charge, though a voluntary $10 donation to Pen Parentis is warmly appreciated (waived for those in need and supporting Title Members of Pen Parentis). We thank Poets & Writers and NYSCA for their continued support of these salons.

RSVP is strongly recommended: click here to get tickets. 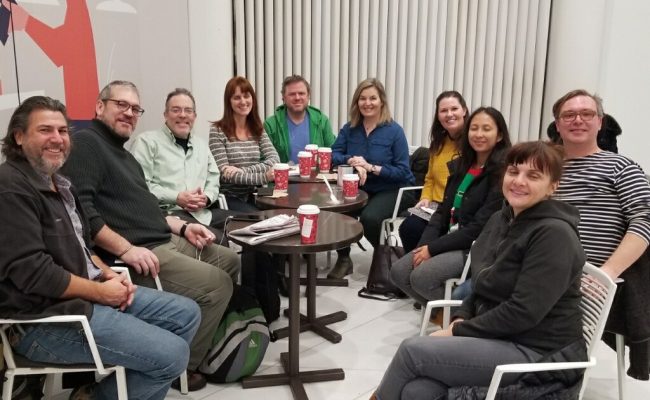 Exciting news for those Title Members in and around NYC - we now offer FOUR meetups to choose from to help you set and keep your weekly writing goals: Tuesday... 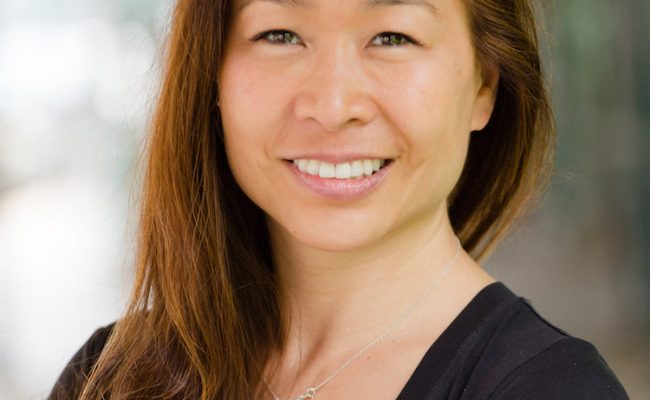 It seems incredible, but Christina Chiu has been the Pen Parentis curator for more than five years! From the very first year she came aboard, her thoughtful decisions about which... 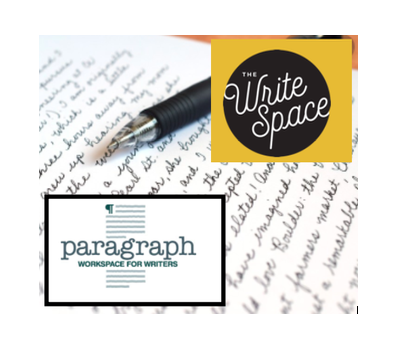 New from our Partners

2020 is the decade of the writing parent! We are thrilled to announce two new accountability meetups that will begin in 2020 to help writers raising kids stay on creative...