“Some writers say you should be as bold as you want, no matter who you hurt. I do not feel that way….” 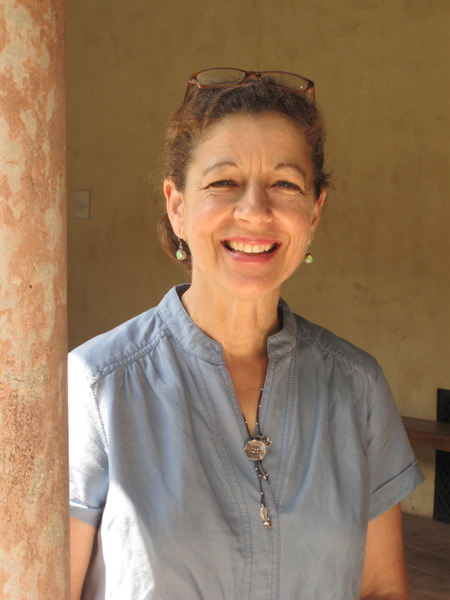 PD: I live in NYC, where I raised my son. I have written since college, while working at the A&E TV Network, publishing houses and magazines. I now teach writing workshops at the West Side YMCA.  My first husband died when my son was 4 years -old. I have since remarried and have two stepsons.

PD: I prefer writing in the morning, but work and life often intervene. When I started writing I was very particular about where and when I wrote. First adopting my son and then becoming a widow three years later, made me a more flexible person and have learned to write at all hours of the day and night. I’ve been to writers’ colonies, but I don’t need that. I like to write at home and often listen to classical music when I write.

PP:  What’s awesome about being a parent who writes?

PD:  Being a parent has made me open to all kinds of conversations with grownups and children that I never had before. I often have used the dialogue of children in my writing, both fiction and non-fiction. When my son was young I never thought of it being awesome to be a writer. I was often overwhelmed, but now I realize what a remarkable time it was.

PP:  What’s challenging about it?

PD: The challenge has of course always been finding the time to be a mother and writer. When my son was young he once said, “all you do is type on your stupid computer.” My mother was a writer, and I remember is typing endlessly on her typewriter and feeling left out as well.

PP: What do you wish you would have known in the beginning?

PD: I started out writing fiction and never dreamed I would write memoir. I have always asked permission of my son about what material about him I could publish. So far he’s been very open to me writing about his life. Some writers say you should be as bold as you want, no matter who you hurt. I do not feel that way.

PP:  What else would you like to add on this subject?

PD: For me, becoming a parent and then quickly becoming a widow are so intertwined. Being a widow with a four year old child was exhausting and wonderful and exciting and excruciating. I and my son quickly found comfort with other widows and children – 9/11 widows as well as widows who died from accidents and illness as my husband did. There were no rules. We did the best we could.

Patty Dann is the author of THE BUTTERFLY HOURS: Transforming Memories into Memoir, THE GOLDFISH WENT ON VACATION: A Memoir of Loss and THE BABY BOAT: A Memoir of Adoption. She has also published three novels, MERMAIDS, STARFISH and SWEET & CRAZY. Her work has been translated into French, German, Italian, Portuguese, Dutch, Chinese, Korean and Japanese. MERMAIDS was made into a movie, starring Cher, Winona Ryder and Christina Ricci.  Her articles have appeared in The New York Times, The Boston Globe, The Chicago Tribune, The Philadelphia Inquirer, The Christian Science Monitor, O Magazine, The Oregon Quarterly, Redbook, More, Forbes Woman, Poets & Writers Magazine, “The Writer’s Handbook,” “Dirt:The Quirks, Habits and Passions of Keeping House” and “This I Believe: On Motherhood.”  She has served as a judge for the Scholastic Young Writers Awards. She has an MFA in Writing from Columbia University and a B.A. from the University of Oregon. Dann has taught at Sarah Lawrence College and the West Side YMCA. She was cited by New York Magazine as one of the “Great Teachers of NYC.”   2007- Book of the Year for Writing About Family and Relations from ForeWord Magazine for “The Goldfish Went on Vacation.”