But this isn’t a blog for children’s book authors. Here’s my question to you – given that self-publishing allowed this guy full creative control over his cover and presumably also allowed for the rambling over-detailed writing that made at least two kids not want to finish his book…what do you think? Should he have held-out for a publisher? Should he have hired a high-end professional editor? What should authors do in this day and age to ensure they have the best editing possible, hire kids?

Do not miss out!   Applications are OPEN for the 2022-2023 Pen Parentis Writing Fellowship for New Parents. If you have a child under ten look at the guidelines and...

As you know Pen Parentis encourages all writers who have kids to stay on creative track - which means to finish the fantastic projects that were started before you had... 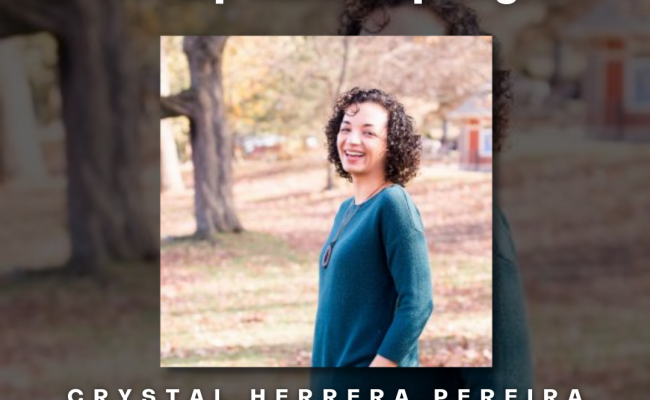 SIGN UP NOW for our newest ACCOUNTABILITY groups in TWO WAYS: join as a title member -- this starts at $10/month and your accountability group is INCLUDED. join by paying...

Help for Parents at AWP22 in person & online

So, you're going to #AWP22 and you have to bring your kid? Or you thought you'd have an hour to watch a panel but your sitter didn't show up? We...