Pen Parentis founder, M. M. De Voe, spoke candidly with Rachel Sherman of fictionwriting.about.com answering questions about many aspects of Pen Parentis’s work. Follow this link for the whole interview! Browse the website for more great writing tips from Rachel (who, incidentally, read at Pen Parentis) including one on how to be a parent and a writer at the […] 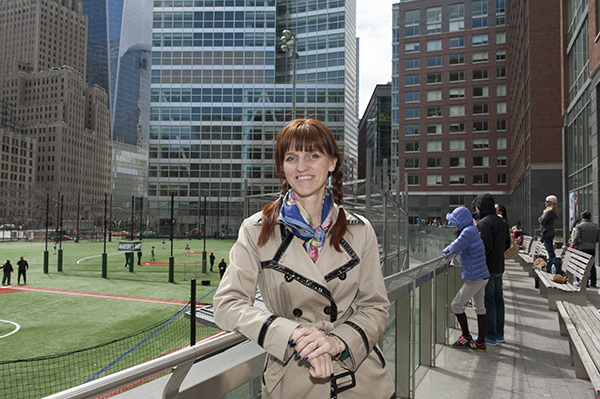 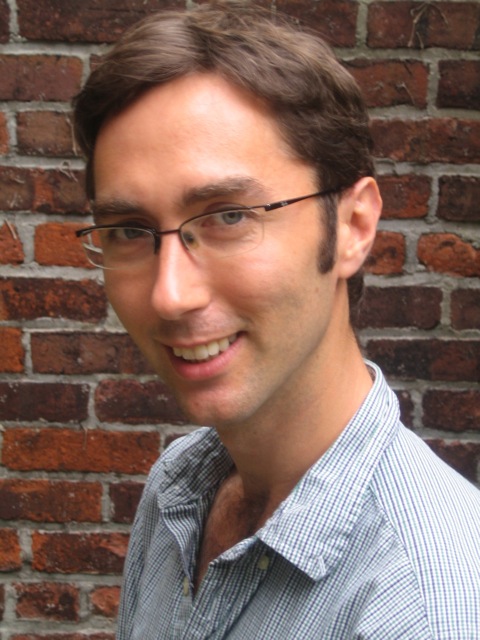 We are delighted to welcome a new curator to the Pen Parentis Literary Salons! Brian Gresko is the editor of the anthology When I First Held You: 22 Critically Acclaimed Writers on Fatherhood, forthcoming from Berkley Books/Penguin on Father’s Day, 2014. He has contributed to The Huffington Post, and written about books and culture for […]